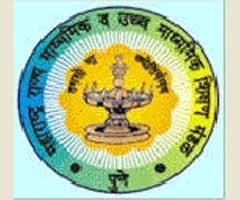 Maharashtra State Board of Secondary and Higher Education (MSBS&HS) is likely to announce the Secondary School Certificate (SSC) result in third week of the month. The MSBS&HS started the preparation of admission process for 11th standard. As many as 46 junior colleges across Nashik city have capacity of accommodating 19,720 admissions.For proper management of admission process, MSBS&HS will organise a meeting of all the college principals at the Raosaheb Thorat Auditorium on June 13. MSBS&HS has claimed that there will not be any kind of trouble during admission process. Board further claimed that many SSC passed students prefer to follow polytechnic, ITI and other courses so not a single student will be deprived from admission to 11th standard.