Top 10 words Nashikites use to end an awkward conversation

Awkward conversations? They keep pouring in, don’t they? And awkward people? Everyone knows it but them. I sometimes wonder, Nashikites are so ruthlessly engulfed in some conversations that they fail to understand the true meanings of the “word” used. Oh never mind the actual meaning of the word, the mere keystroke is that these words lay one of the most remarkable effects on any awkward conversation and end it snappishly. That’s the power of well-rehearsed words by Nashikites!! There are some peculiar words with comical meanings that Nashikites use to end an awkward conversation or any random conversation:

‘Pakka mat’ is an ultimatum given to that person to end all the possible conversations with you. So pakka mat… varna dekh kya hota hai!!

Baki kay, Azun kay, bara na sagle ghari? Are such undertones that important for a Marathi manuus to end an awkward conversation? Indeed it is!! At times, people ask unexpected questions like when are you inviting us for dinner at home? To stop someone from self-inviting, these words are a must!! 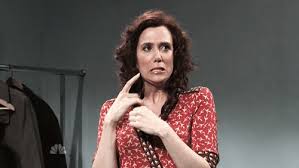 What is that supposed to mean?? It is only means… Stop with your gibberish dialogues and get back to work. This is very frequently used by our youngsters from Nashik. College wannabes are a victim to such unpleasant full-stops. Uncle and aunty… Stop asking me about my marriage!! Why are you jealous of my single status? ‘Yeto me’ conveniently results in a disappearing act when elders are knocking your head off with awkward conversations.  In short, it means BRB!! 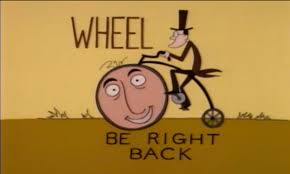 Be right back folks… Stop troubling me!!

Dokyala shot is only used when some irritating animal is chewing your brains scrupulously. You can end any arbitrary conversation with “Dokyala shot deu nakos”. It’s an easy way to drill a hole in his/her throat. 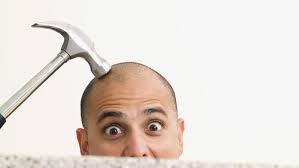 Brain cells are damaged with such dialogues

This is used when you are bombarded with some serious questions from your parents. For instance, “are you dating someone?” Or “do you smoke or drink?” Your jaw touches the floor with some unexpected questionnaire round with your parents. Very easily you can end the conversation with “Ved lag lay aka?” 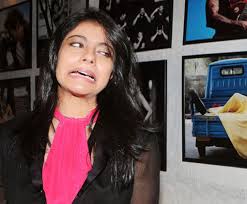 Dimaag ki maa behen is very commonly used among chuddy-buddies. It’s a slip of tongue in front of your buddies while it is a terrorizing term when used in front of your mother and sister. So boys… beware of using such words!! 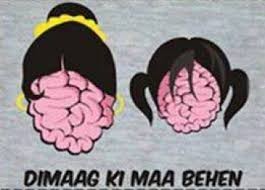 Abey yaar will be the first word to be included in Indian dictionary. In fact, it will be a proud moment for Indians to include this term in their dictionary. Every conversation or every expression starts or ends with ‘Abey yaarrr’. You are recognized as an Indian anywhere in the world when you use abbey yaar in your sentences.

Sometimes you bomb a conversation and sometimes you ace it. F**k off is used when you want to put yourself in grave danger and want to dangerously end the conversation. This term is very commonly used by our newbie teens who are recently introduced to ‘English slangs’. So chuck it and f**k it to end an awkward conversation!! Gapp re is an implication to ‘finger on your lips’. It is very easily conveyed to kiddos when they ask silly or utterly awkward questions to their parents like “mummy how was I born?’ Gapp re can be a useful term to end a conversation. 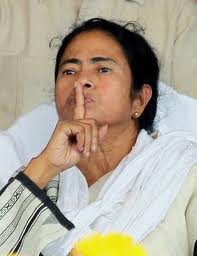 Many a times, we got to behave like a narcissist to end an awkward conversation. It’s not your fault, there are some deadly nomads roaming around you at their own liberty. So we have a few words commonly used by Nashikites to be at their rescue!! Top 10 things every person staying in a hostel goes through

We would all agree when someone said that college life is a definite step up as compared to when we were in school. But if you stay in your college’s hostel, then that fun gets